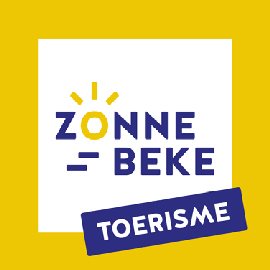 Summary of the five battles near Ypres

From late August 1914 the first German reconnaissance patrols appear in our region and in October 1914 all inhabitants flee from our towns.

First Battle of Ypres (October – November 1914)
From mid-October 1914, the British Expediton Force established a defensive position across Wallemolen (Passchendaele), Broodseinde (Zonnebeke), Reutel (Beselare) and Kruiseik (Geluveld). The 7th English division assisted by the French 9th Army Corps halt the German advance. There is heavy fighting near Broodseinde and Reutel. On 11 November 1914, an ultimate attempt by the Germans at Geluveld fails. The front stabilises and forms the southern half of the ‘Ypres Salient’ and the First Battle of Ypres ends at the Nonnebossen on 11 November. Christmas fraternisation takes place in some parts of the front in late December.

Second Battle of Ypres (April – May 1915)
A new weapon is used during this battle: poison gas. This forces the British to retreat on 4 May 1915 and up to the Frezenberg-Bellewaerde line. The fighting continues until the end of May. The front line shifts to Hooge (Zillebeke) and Verlorenhoek. This would continue for two years and our villages were in the German hinterland during this period. The German troops take advantage of this to build several defensive lines with concrete bunkers and machine guns.

Third Battle of Ypres (summer 1917)
In the summer of 1917, the British go on the attack. Due to weather conditions and unforeseen fierce resistance from the German troops, they progress very slowly. A catastrophe is therefore inevitable ‘Passchendaele’ will go down in World War I history as a synonym of senseless violence and horror, hell of mud and fire. In a hundred days, more than 400,000 soldiers are put out of action for a ground gain of barely eight kilometres. Most of the successes are achieved by the Australian and New Zealand troops (ANZAC). On 4 October 1917, they captured the hill range ‘s Graventafel-Broodseinde-Molenaarelst during the Battle of Broodseinde. On 9 October 1917 (Battle of Poelkapelle), the 2nd Australian Division suffered heavy losses. On 12 October 1917 (First Battle of Passchendaele), Passchendaele must be captured. This task is entrusted to the 3rd Australian Division and to the New Zealand Division. Once again, the main attack is a failure and Passchendaele remains out of reach. After this, the ANZACs are relieved by Canadians.

The Second Battle of Passchendaele consists of three phases: 26 October 1917: the terrain is soggy and turned into a terrible muddy mass. The aim of the first phase is to gain a good starting position for the second phase. During the second phase, back leads to heavy losses and not all objectives are achieved. However, important strongholds are taken, an example being Crest Farm. On 6 November 1917, they do achieve results: Passchendaele is taken. On 10 November 1917 (end of the Battle of Passchendaele), the aim is to improve their positions on the Passchendaele Ridge. Again they suffer heavy losses, but a collaboration between the Canadians and the British ensures that Passchendaele and part of the road to Westrozebeke fall into Allied hands.

German Spring Offensive (April 1918)
The Germans go on the attack again and the British have to retreat as far as Ypres. 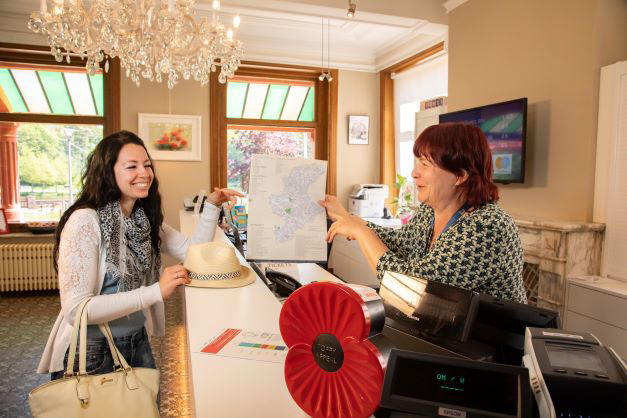